How to Integrate Git into Your Linux Desktop

How to Integrate Git into Your Linux Desktop 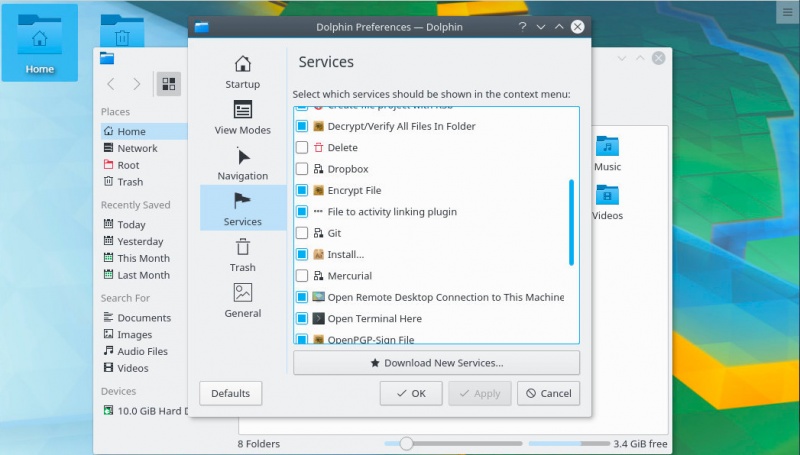 Try this Tutorial on Linux.com

Ask a developer to name their most important tools and very often the reply will include Git. There’s a good reason for that: Git is one of the most widely used distributed version control systems. Git can be set up as a local repository, used on a LAN, or used via the official, global service. With Git you can do things like add access control to your code, display the contents of a Git repository (via the web), and manage multiple repositories.

Most users (especially of the Linux variety) work with Git through the command line—with good reason. The Git command-line tools are second nature to Linux users; and considering that most developers working on the Linux platform are already acclimated to the command line, it’s efficient. However, not every user wants to spend all of their Git time working within the terminal. Fortunately, for those users, there are plenty of various GUI tools that can help you get your Git on. Not all of these tools are created equal, so what you use will depend upon your needs.