A Manager’s Guide to Building a Product with Embedded Linux

A Manager's Guide to Building a Product with Embedded Linux

Some of the top reasons that companies use embedded Linux include the cost, the license (GPL, BSD), the availability of the source code or even the accessibility of Linux talent. This tutorial will take industry leaders through some best practices and key considerations when considering building a project with embedded Linux. 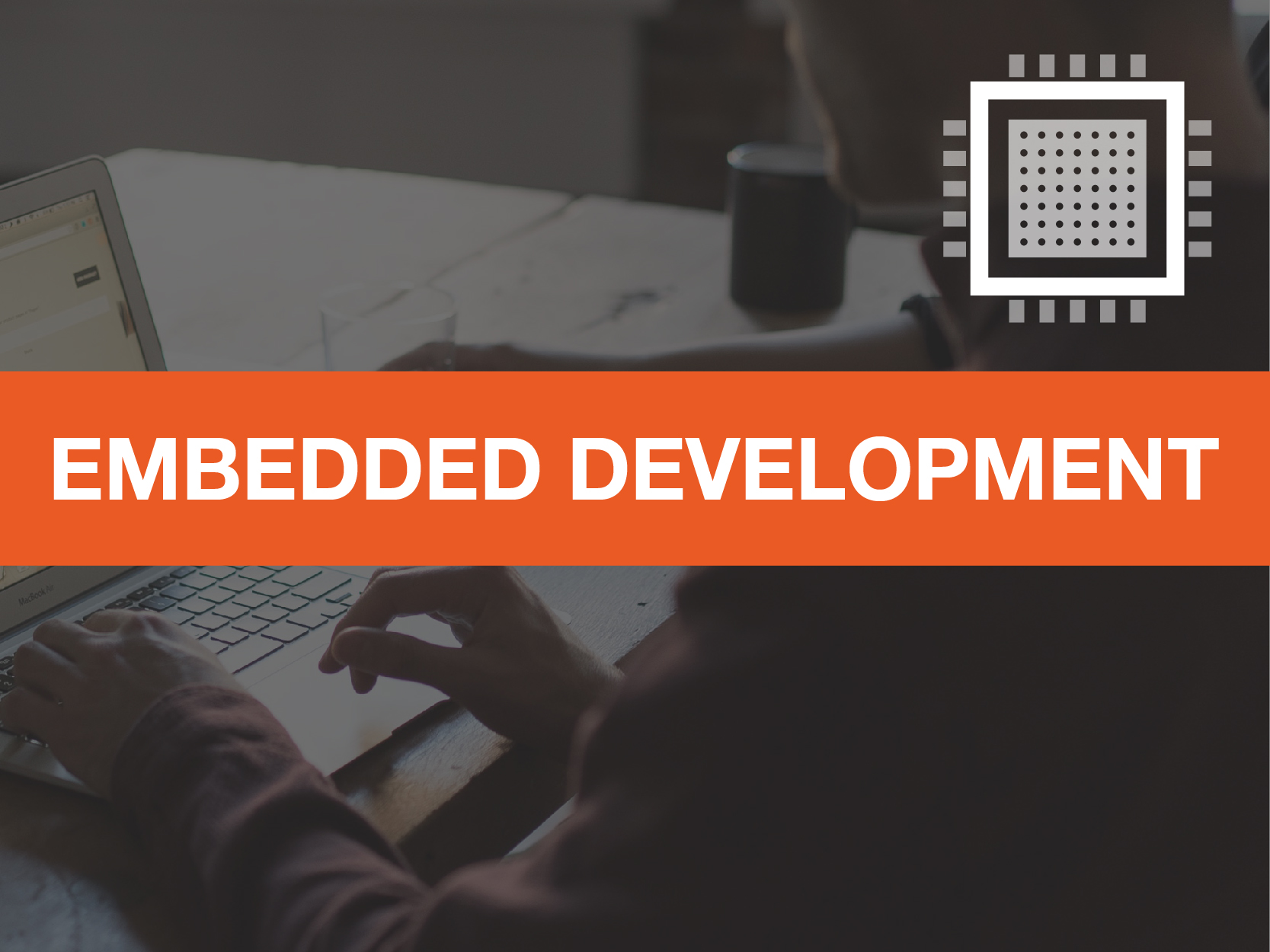 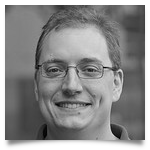 Behan Webster is a Computer Engineer who has spent the past two decades in diverse tech industries such as telecom, datacom, optical, automotive, and the game industry writing code for a range of hardware from the very small to the very large. Throughout his career his work has always involved Linux most often in the areas of kernel level programming, drivers, embedded software, board bring-ups, software architecture, and build systems. He has been involved in a number of Open Source projects including being an early contributor to Debian Linux. Currently Behan is the lead consultant and founder of Converse in Code Inc, an embedded Linux engineer and project lead working on the LLVMLinux project as well as being a Trainer for the Linux Foundation. He is under the delusion he can fix most things with a “tiny little script.”