How to Install Linux

How to Install Linux 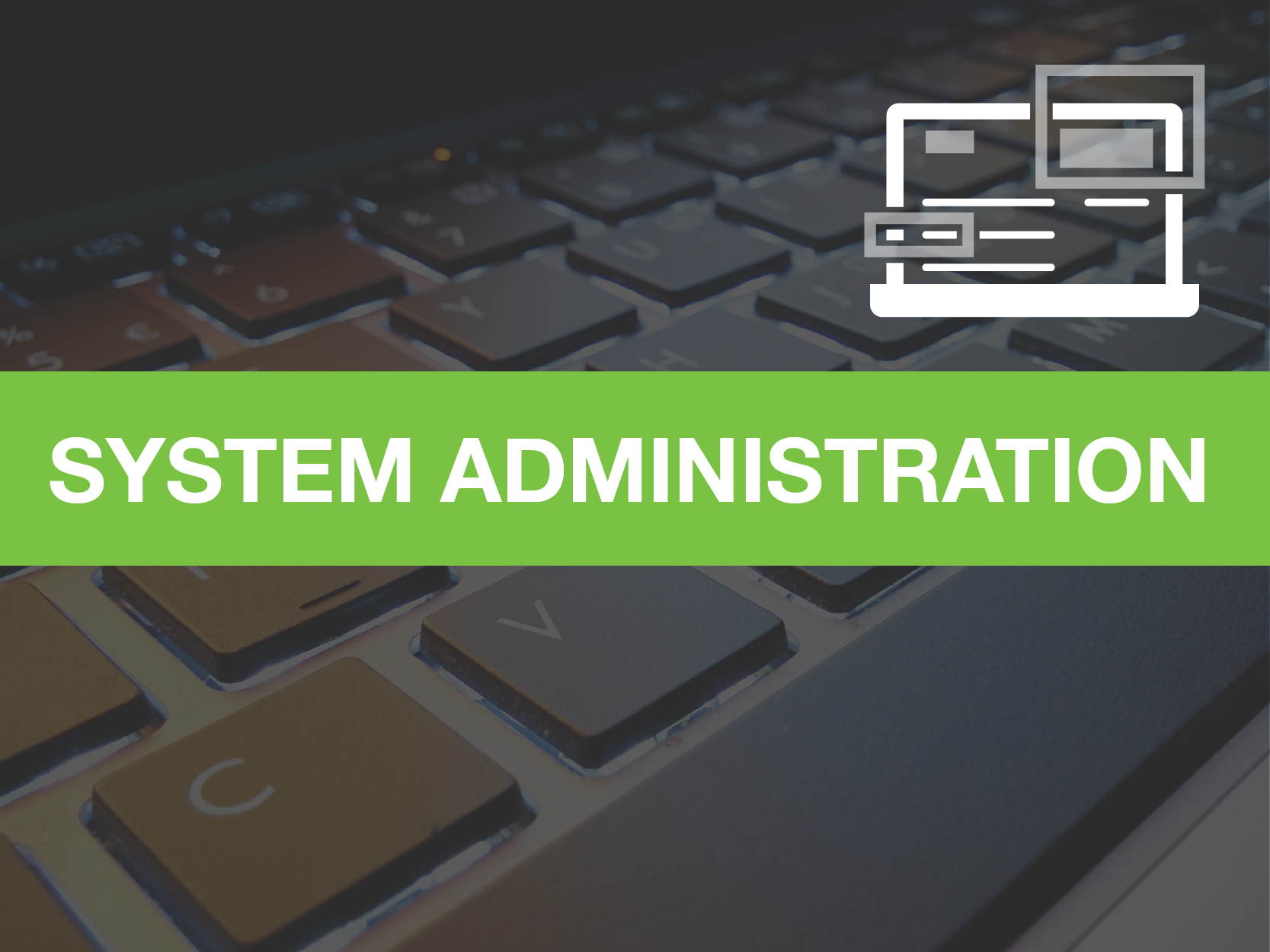 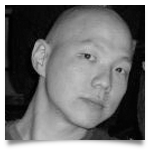 Darren Siaw has been working as a Linux systems administrator since 2005 in various industries ranging from web hosting environment, academia and research to financial services. He started using Linux while at the University of Minnesota, where he received his undergraduate degree in Computer Science. As a Linux administrator at the Institute for Mathematics and its Applications (University of Minnesota), Darren helped facilitate collaboration between interdisciplinary researchers, scientists, and professors from around the world in a Linux networked computing environment. He spent the last few years working as a Linux Engineer in Chicago proprietary trading firms, maintaining daily operations on the trading floor and deploying Linux based trading applications. He has also contributed material to the Linux Foundation’s Introduction to Linux training course. Darren is also an avid runner and a guitar enthusiast.